Career Academy > About Us

What is Career Academy

Practice, persistence and performance when inculcated in the meticulous guidance of master minds are sure to produce the output of excellence in terms of career and development of holistic personality, and this is the mere objective of a brand called Career Academy.

The parents have now understood that without proper coaching their child cannot succeed to get admission in top institutes like I.I.Ts, NITs, Top Medical colleges. Career Academy has helped in this direction a lot that too with reasonable fees and less time. This was possible through the efforts of the diligent and laborious staff of the institute. 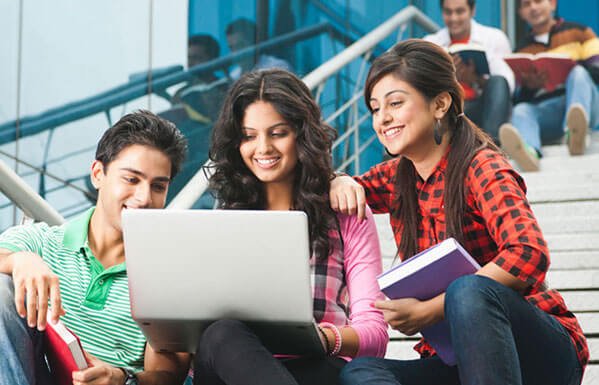 Many students of the academy have been well placed in top companies of India and have received a package starting from 8 Lakh per annum upto 27 Lakh. In 2012 another feather has been added by the society by opening Career Academy Sr. Sec. School for 10+1 & 10+2 science and commerce group under H.P. Board and is making all efforts to give outstanding results. In the year 2014 9th and 10th classes were started under H.P. Board. In 2015 6th-8th were also started under H.P. Board..

Why should a student choose Career Academy?

Integrity, Transparency and openness in all our actions.

Innovation and pursuit of excellence in education.